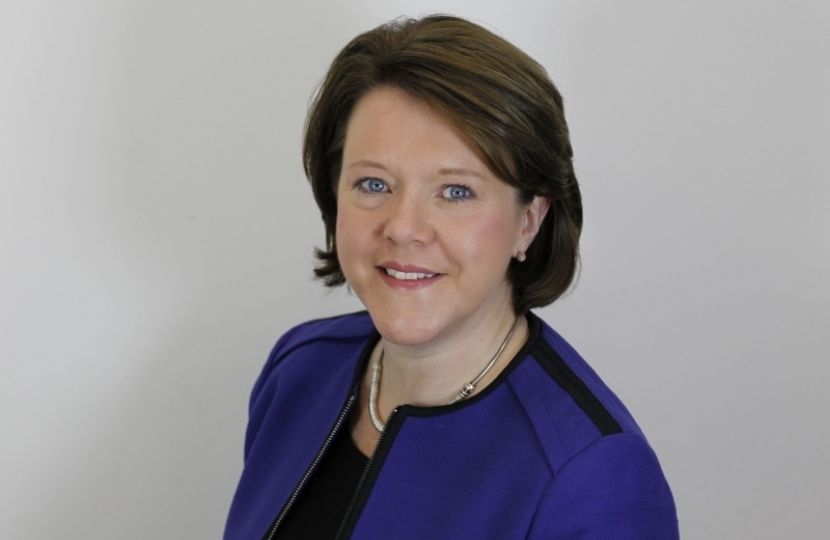 This week I have launched a petition calling for a new Medical Centre in Winklebury and urge residents across the west of the town to support it by signing up today.

More than two years ago I asked the local NHS Clinical Commissioning Group and Basingstoke Borough Council to reconsider their proposals to build a brand new Health Centre on the Manydown development and to build a replacement for the Surgery in Winklebury instead. At the moment Winklebury and Buckskin residents have a GP Surgery that is open only one afternoon a week for 2 ½ hours, leaving most elderly, disabled people and parents with young children having to travel to Popley, Rooksdown or even into town to have an appointment with a nurse or GP.

It’s fair to say that there was strong support for the idea from Basingstoke Borough Council but two years on, and with Manydown master plans nearing completion, there have been no concrete plans from the NHS Clinical Commissioning Group. And that’s not good enough.

Winklebury and Buckskin residents are full of pride for their community and rightly so. But they are also communities with some of the highest rates of major chronic health conditions in the Borough, needing regular access to expert NHS healthcare. It makes sense that any new Medical Centre replaces the existing facility in Winklebury to reflect the very real needs of our existing residents, as well as serving the new community of Manydown, as it is built in the coming years.

This week I have launched a petition to ensure the voices of people in Winklebury and Buckskin are heard over the voices of property developers who want to be able to include a shiny new Medical Centre in their sales brochures. NHS services should go where they are needed most, not where the newest houses are being built.

I urge everyone to sign up and show the strength of feeling. We need a new replacement Medical Centre at the heart of the Winklebury community to help more people have the access they need to NHS health services. Sign up to the petition now. You can find copies in Burtons at Winklebury Centre, McColls on Elmwood Way, Watson Way Post Office, The Winkle and Sycamore Hall Community Centre, or you can download a copy below.